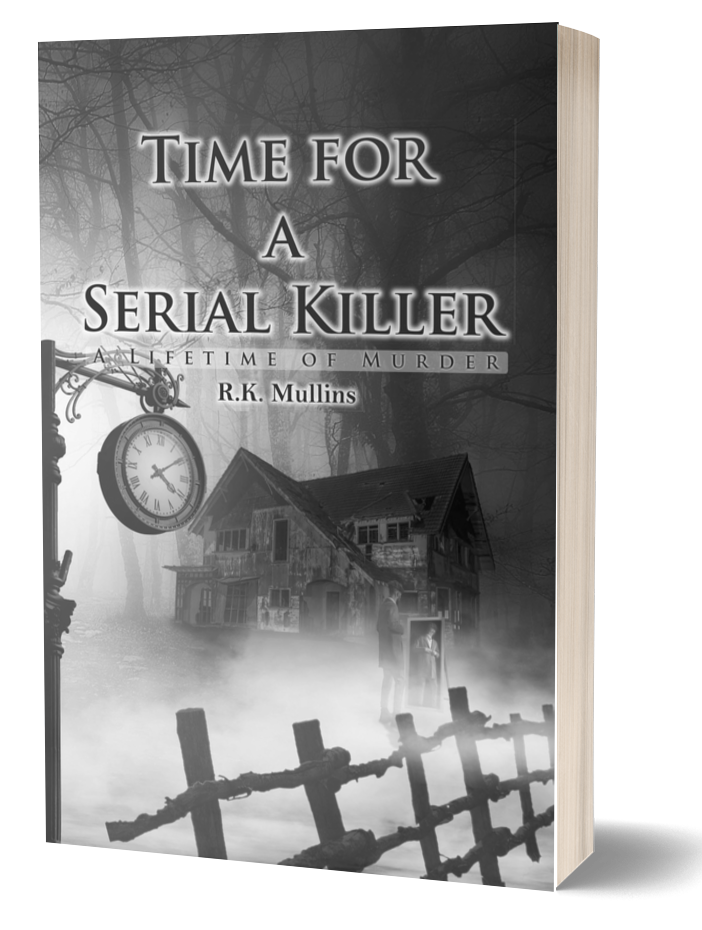 Without warning, and with the swiftness of lightning, the hammer fell downward. She never saw it coming. She couldn’t even imagine the end she had planned for me wasn’t the end she had in mind. As I reached my climax, the wedge of the hammer reached its new home as well.

With her eyes focused on mine and her movement now stopped, I could see signs of wetness dripping down her forehead in the red glow of my taillights. The wetness at first looked as if it was sweat, but you and I know what it really was. She fell limp at my feet, and I moved to the side. With the white glow of the tag light, I could now see the full impact of the hammer.