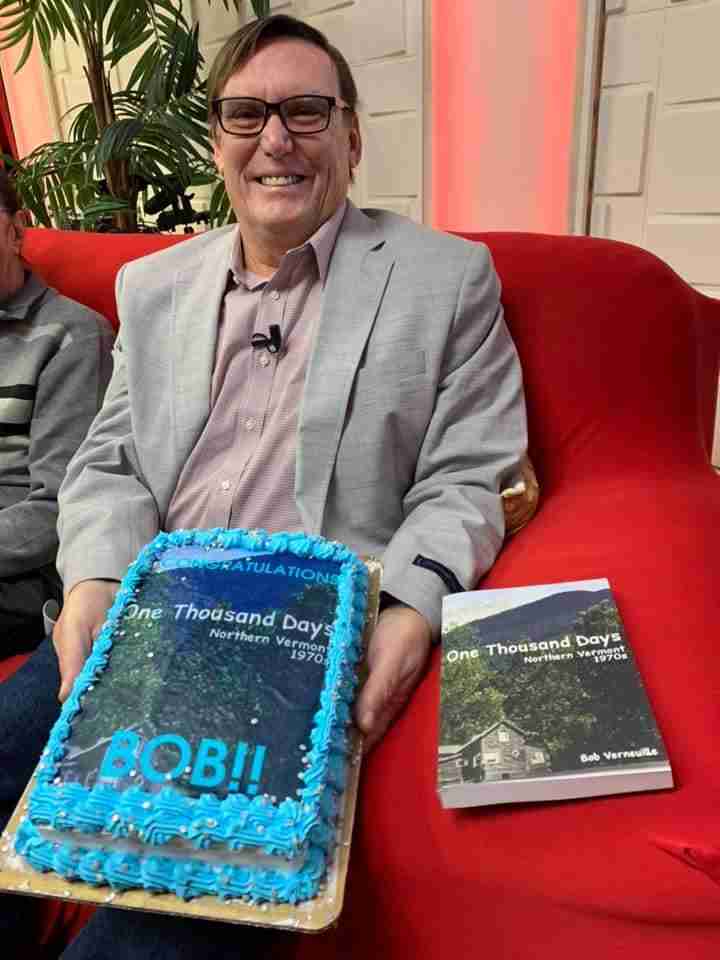 For two years, I collected memories and wrote stories, but I was on a writer’s Möbius strip.  Always expanding but never ending. My word count climbing beyond a hundred thousand.

In December of 2018 I attended a presentation at  the Long Island Breakfast club where the head Penguin from Red Penguin Books was speaking. Stephanie Larkin, was informative, motivated, heartfelt and inspiring. Afterwards I met Stephanie and outlined my project. From that moment I crossed from endless rambling to a publishing horizon.

I was impressed and drawn to her but I still needed to do more research. I contacted several publishers, some wanted to go forward without meeting me. Others were prohibitively expensive and also lacked a personal connection. So I thought I would self publish, and contacted a few editors. Based on the volume of words the editing cost alone was thousands of dollars, which did not include publishing

Trusting my initial instinct I made an appointment with Stephanie. I sent my 130,000 word manuscript to her and we met at a dinner a few days later. Stephanie had read the entire document. I was amazed. She had many positive things to say but also challenged me on some of my foolery. “I’m sorry Bob but I just can’t imagine  your characters or anyone else having that conversation while walking in the woods.” She was one hundred percent on target. I was trying to quantify something that should have been more organic.

We met by phone weekly and after that with an occasional in person meeting. In a few short months my writing became tighter. Under her tutelage I honed my work and by the time we reached the hard edit stage I culled over forty thousand words and my story said more with less.

Stephanie was an amazing guide through the editing, formatting, cover design all leading to a day eight months later when my book “One Thousand Days-Northern Vermont 1970’s” was published.

Thank you Red Penguin Books and especially Stephanie for your steadfast support and incredibly motivated personality.