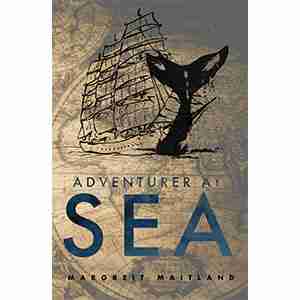 Thrilling twists and turns surround Robert and Michael as they continue their adventures around the world’s oceans. Aboard a whaling vessel with their family of shipmates, a perilous hunt causes the death of a beloved friend and it is the catalyst for the boys renewing their vow to get to America.

On a remote exotic island, the boys hunt for wild boar and become immersed in the exotic life of the natives and missionaries. Robert falls for a beautiful young girl and his heart breaks when he has to leave.

A raging storm puts the whaler in jeopardy and the boys barely escape. The fate of the ship is unknown but they are rescued and soon find out they are on their way to war.

A battle ensues and Robert is gravely injured. Unexpected events make his long-sought-after destiny uncertain and he has no idea how or if he will ever be able to find America.