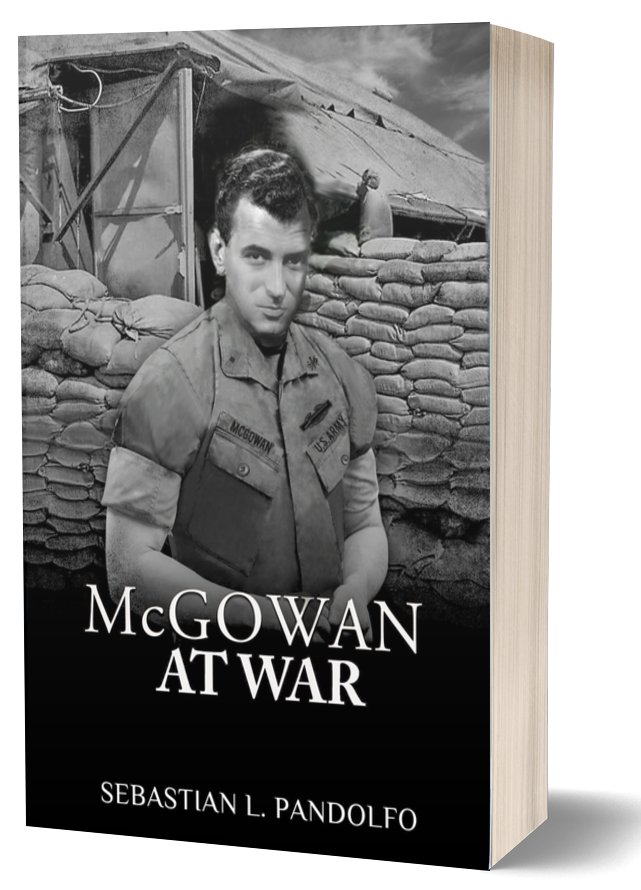 Set in 1969 in what was then the Republic of Vietnam, this novel deals with intelligence-gathering and some of those involved in the process, particularly Warrant Officer Francis McGowan, a US Army linguist. His assigned duty is to sit in an office translating intercepted enemy communications but he is drawn into the active hunt for a communist spy. An American counterespionage agent working on the same case begins to suspect that McGowan himself is a security risk.