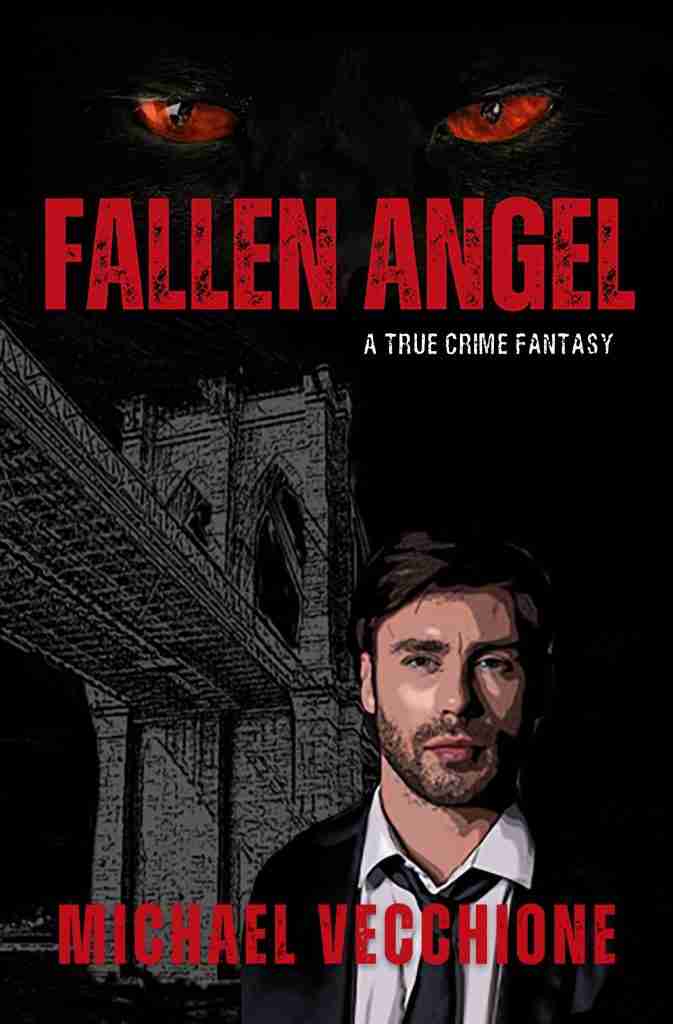 Get your FREE copy of Fallen Angel

When a priest in the Vatican’s Office of Exorcisms in New York noticed the upheaval that was occurring in American cities after perpetrators of particularly heinous and insidious crimes had been acquitted after trial, something struck him about the dates of those crimes. His research revealed that the crimes all preceded satanic exorcisms he had either witnessed or performed and struck at the very fabric of society.

After additional research revealed eerily similar instances had occurred around the world, being an exorcist with a thorough knowledge of the Devil and his works, the priest concluded that Satan was directly responsible for the crimes and the chaos.

In America, the Devil had been winning because crimes like those studied by the priest, resulting in criminal trials, were being lost by the prosecution. The reasons for the losses varied from Jurisdiction to jurisdiction. But a closer examination revealed that the Devil had used his wiles to effect both the investigations and trials thus insuring the outcome he desired would be achieved.

Once Brooklyn became ground zero for the Evil One, a local prosecutor with the skill, personality, strength and tenacity to take on Satan, to withstand his counter attacks and beat him, was recruited. Michael Gioca, Chief of the Rackets Division in the Brooklyn District Attorney’s Office, was handpicked by a secret government agency to be that warrior.

With crimes that had actually taken place in Brooklyn and investigated and prosecuted by the author, as the backdrop, Fallen Angel, A True Crime Fantasy, is the story of Gioca’s war with Satan.