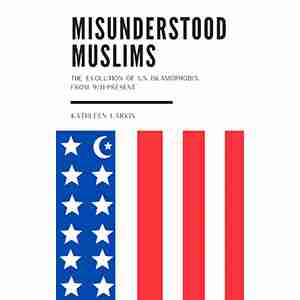 When the U.S. announced its War on Terror crusade, it painted one specific image of a “terrorist” that is racist and vague, causing people from a variety of different ethnic backgrounds and religious traditions to become interchangeable and vilified in the eyes of the American government and public.

The existence of Islamophobia in the United States is unquestionable—as is its growth and acceptance. The attacks on September 11th, 2001 (9/11) catapulted a preexisting bigotry into a socially accepted, and even promoted, discrimination. That being said, equating the enduring prevalence of Islamophobia in the U.S. to 9/11 alone would be too simplistic … and inaccurate.

There is a much larger story here. One that has its roots in earlier forms of accepted racism and orientalism in the West. This research links that historical framework to modern Islamophobia— providing much-needed context for a thorough understanding of how Islamophobia has evolved and the consequences of its existence. Our analysis will spotlight interpersonal and institutional issues that have arisen from the mainstream tolerance for Islamophobia in the United States, and showcase how those issues have deepened and intensified over the past two decades.