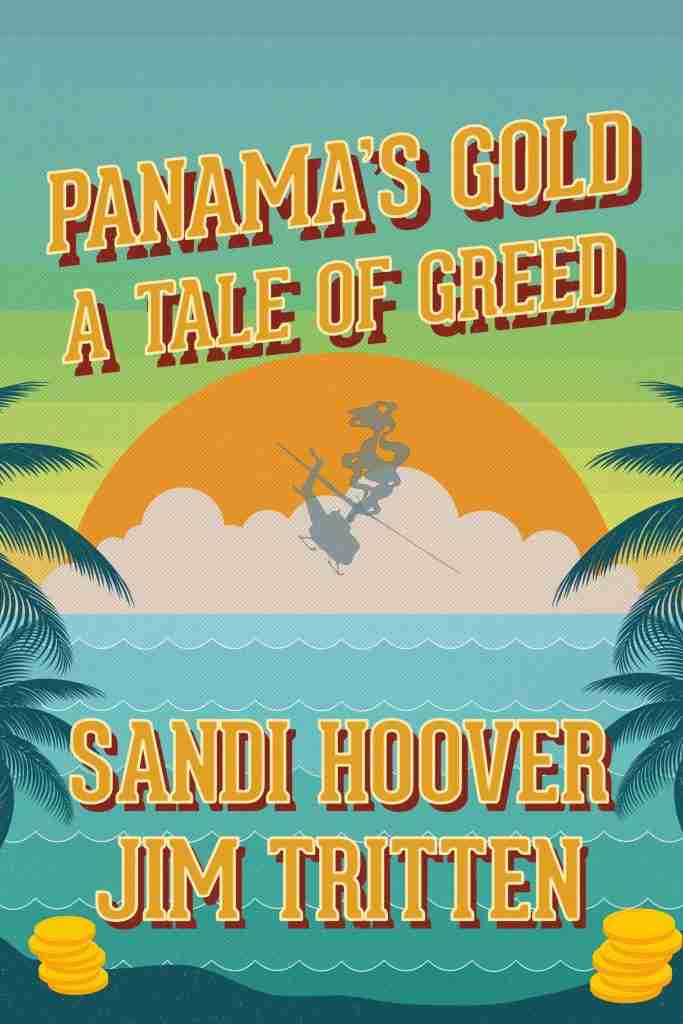 Chen Zhou represents his company and a Chinese gang in Panama in 2018. His objective is to secure an economic advantage for his country with raw materials critical in manufacturing smartphones, digital cameras, computer parts, and in the renewable energy technology industry, military equipment industry, glass-making, and metallurgy. Chinese gangs are running investments and infrastructure development in Panama. Lanny Mitchell, a youthfully American retired environmental lawyer as the antagonist, revisits Panama, to test her idea of becoming a resident ex-pat. She unexpectedly encounters ecological issues and the activities of the gangs. A dormant volcano leaks poisonous gases that kill local fowl and threatens humans. Spanish gold and artifacts are linked to events while the Panama Canal was being excavated with hints at government coverups explaining Yellow Fever caused massive deaths during construction. Chinese attempts to capitalize on the opportunity to corner the world rare-earth market are thwarted by Lanny and local Panamanians. They want Panama to retain its ownership of the valuable rare-earth and Spanish gold. Chen Zhou meets his fate at the hands of the Chinese gangmaster, who does not tolerate failure. Finding the answer to environmental and economic concerns and helping friends drive the action to a surprising finish, with enough clues to hint at a follow-on adventure.

Sandi Hoover has explored the setting while on an extended birding trip. She has written several prize-winning short stories, and this is her debut novella. Jim Tritten is a multi-award-winning author with numerous publications to his name, including books with Westview, Praeger, the Naval War College Press, and most recently with Artemisia Publishing. Panama’s Gold is their sixth collaboration.