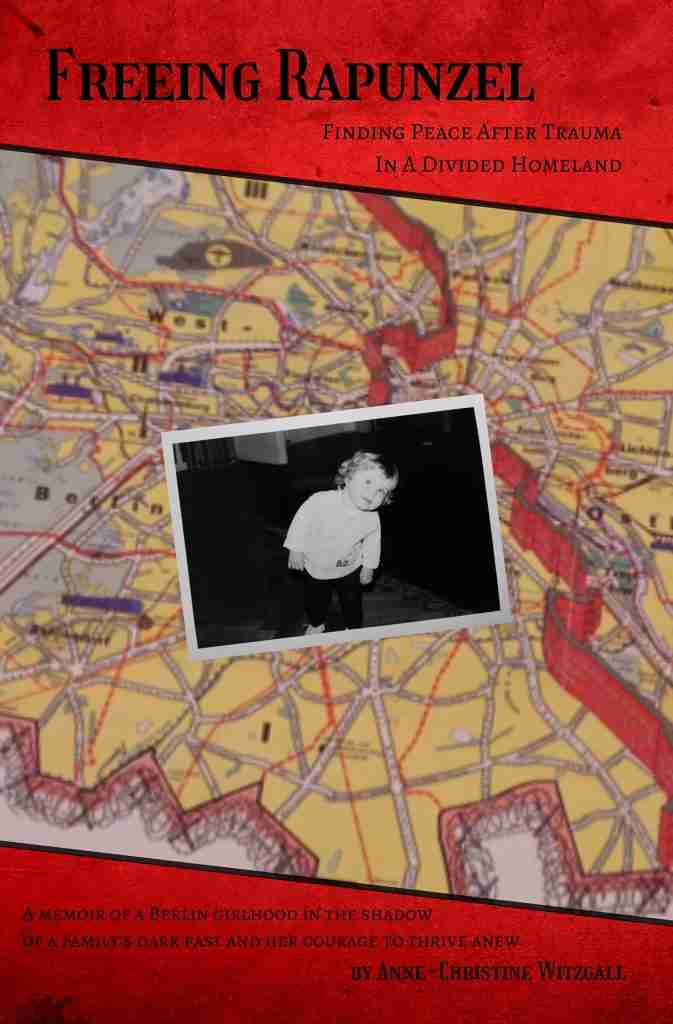 It is summer 1966 in West-Berlin, five years after the wall had been erected, when Anne is born. Her parents raise her in the National Socialistic tradition, where discipline and obedience are key and women are submissive to men. The poisonous atmosphere at home urges her into a fantasy world. When she gets older, Anne begins to see glimmers into the truth of the past and gains in knowledge about the second world war, sees hints of her father’s involvement in it and gets a better understanding of the war’s consequences in her environment. The situation at home becomes more unbearable as Anne gains maturity. She knows that to be whole, she must escape; and after almost giving up on herself, decides to free herself, even if that means stepping into the unknown.
This book reveals the consequences family secrets have on each family member. It becomes clear that by hiding past experiences, trauma is transferred to the next generation. But the story also explores the deeper issues women of all ages and cultures face: affirming their self-worth, purpose and becoming resilient.