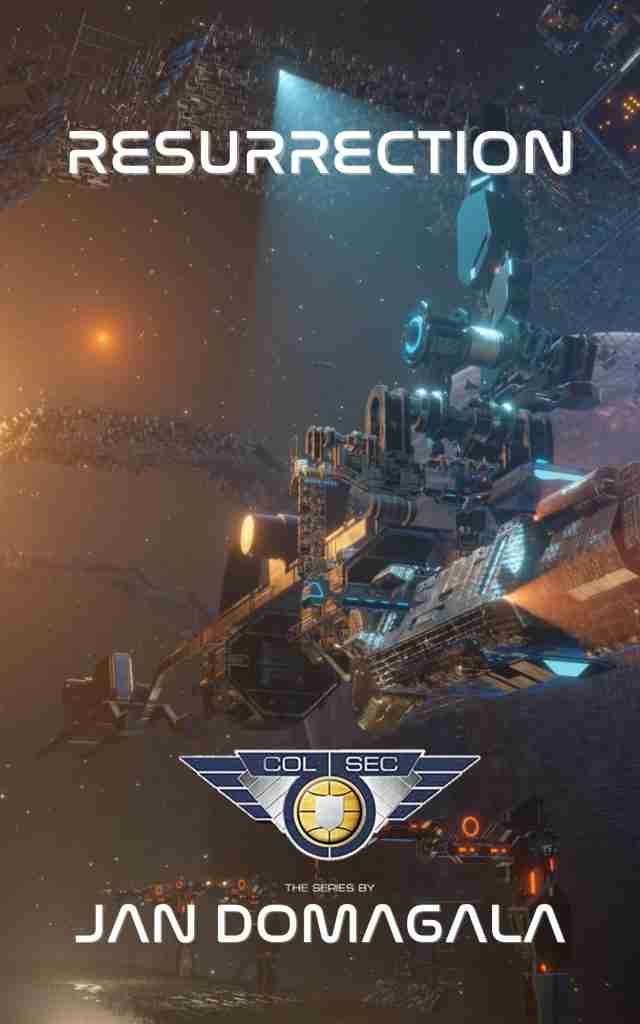 Tartaran, the planet of deadly secrets is being held by the Elysium Alliance. General Sinclair of Col Sec thinks it’s time for that to change. He sanctions a new mission for those under his command in the Wildfire Initiative.

Kurt Stryder, recently reunited with his lost love, Zara Hardy, now a vital member of the Wildfire Initiative too, is sent back along with Zara and the Wildfire Team led by Captain Jake Riley.

Major Solon determined to exact a bloody revenge on Kurt for the death of his father, chases him to Tartaran.

Elsewhere Matt Hawk is on a mission of his own.

He goes on a hunt to root out the new commander of the terrorist organisation, OMEGA, taking the fight to them.

In this new thrilling adventure that sweeps across the galaxy, the Wildfire Team and Matt Hawk find themselves fighting toward the same goal in a bitter fight for survival.

Many new truths are uncovered and in the final battle, when all seems lost, only one side can survive.

In the latest book in the Col Sec series, Jan Domagala takes the reader on another wild ride where the stakes are higher and the danger more deadly. Resurrection is another stunning addition to an already fantastic series of futuristic high adventure.