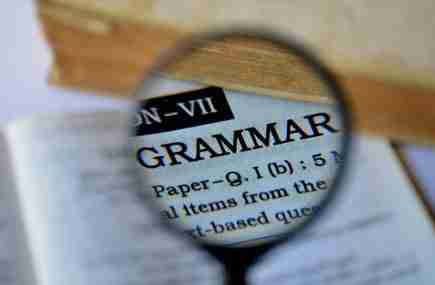 How many times have I written he/she, or s/he as if I were trying to condense the two into one? If you are a person who wants to reach people of all genders with your writing, you can certainly sympathize with my problem!

As a woman, I had no intention of using he/him exclusively, but he/she or s/he became incredibly tedious when writing non-fiction instructional-type prose. This has always been an issue when the subject of a sentence is in the singular, and the writer was trying to match it with a related singular pronoun, such as in the following examples:

In both of these examples, matching the singular subject would result in filling in the blank with he/she or him/her. However, current grammatical decorum permits use the plural pronouns ‘they’, ‘them’, ‘their’ etc., despite the fact that, technically, they are referring back to a singular noun, such as in the following:

The Oxford dictionary states that while some people object to the use of plural pronouns in this type of situation, the use of plural pronouns to refer back to a singular subject isn’t new, and it actually represents a revival of a practice dating from the 16th century. It has become increasingly common in our English language and is now widely accepted both in speech and in writing.

Whew – that will make my instructional writing MUCH less wordy!